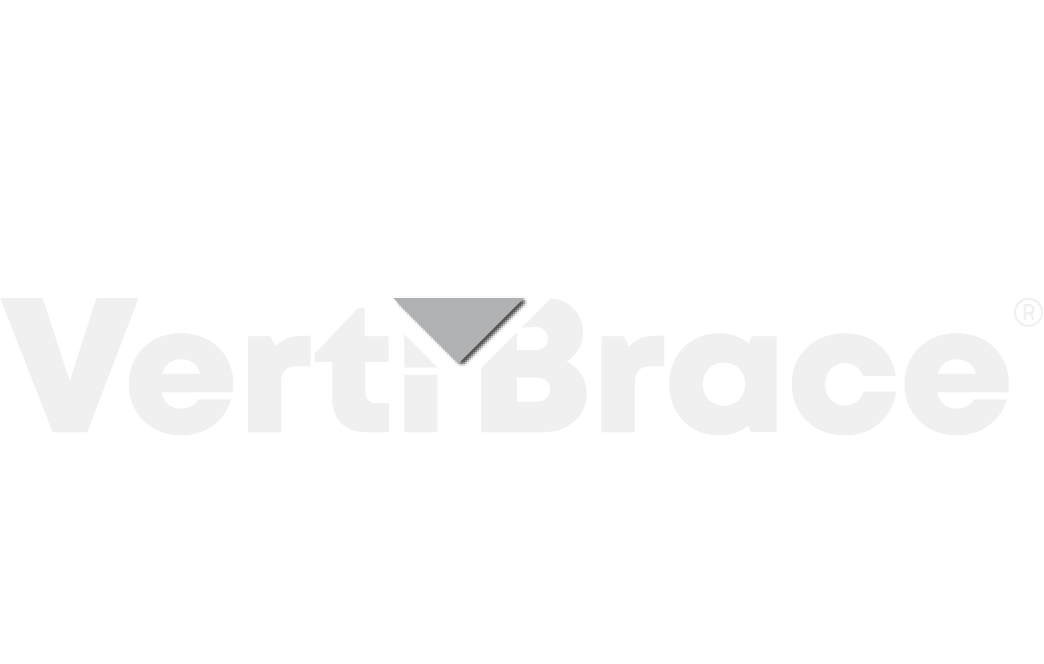 The VertiBrace (when designed and installed in full compliance with the Design Guide) will meet the B1 structure provisions in the New Zealand Building Code.

The Type 2 Test was carried out with a higher wall and brace height, to verify that the stud capacity calculations to AS/NZS 4600 are accurate. A summary of the results from the two tests is below:

The 92mm stud failed by being crushed at the brace connection point. This allowed the brace system to rotate, which led to the stem slipping out of the barrel. This failure mode is slightly different to that of 64mm stud (64mm stud does not usually crush at connections due to the closeness of the flanges), however the tested capacity of 3.58 kN is close to the average tested capacity of 64mm stud.

Although the failure mode has changed when compared to 64mm stud brace arms, the use of 92mm stud is acceptable for the following reasons:

- The crushing of the steel stud occurred at the maximum test load of 3.58kN.

- Based on this test there is a factor of safety of 1.5 on the VertiBrace design capacity

- The compressive capacity of the steel stud will be calculated using AS/NZS 4600, which adds an additional reduction factor of 0.85 on the stud capacity 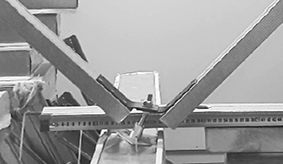 At the maximum test load of 3.69kN, there was no visible buckling or deformation in the steel stud brace arms. The calculated capacity of the steel stud to NZS 4600 is 2.32 kN. Therefore based on this test, the stud capacity calculations to AS/NZS 4600 are conservative.